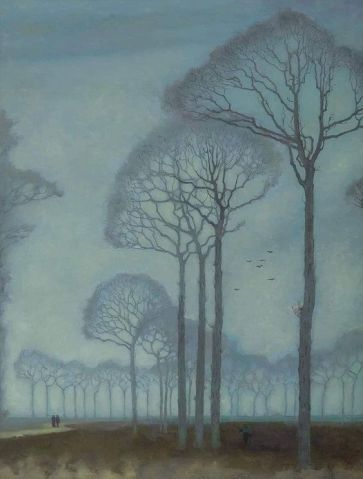 i hoped for you before-

put down your hat –

you must have walked –

how out of breath you are.” 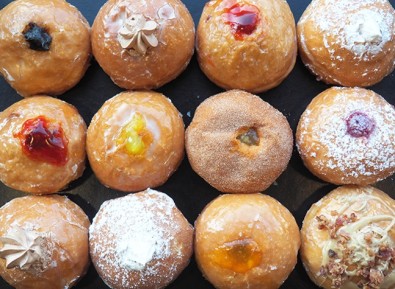 Paczki Day, also known as Shrove Tuesday, Fat Tuesday and Mardi Gras, (leading into Lent, for those who celebrate), rolls around every year accompanied by its calorie-heavy treat. One Paczki is actually called a paczek, but you can never have just one. The fried doughnuts are known for their Polish roots. More traditional styles contain fruit fillings but jellies, custards, creams and glazes have made their way into the holiday. 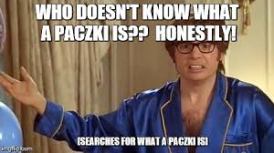 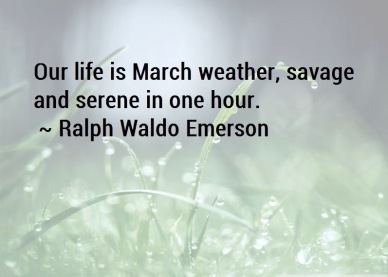 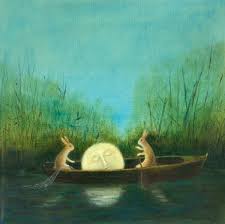 “springtime is the land awakening.

the march winds are the morning yawn.” 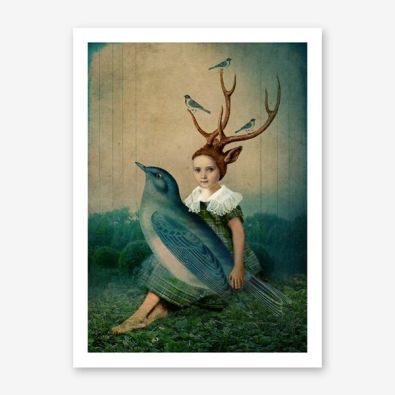 “It is the first mild day of March:

Each minute sweeter than before…

There is a blessing in the air,

Which seems a sense of joy to yield

To the bare trees, and mountains bare,

And grass in the green field…

We from to-day, my Friend, will date

The opening of the year.

From heart to heart is stealing,

From earth to man, from man to earth:

—It is the hour of feeling.’

art credit: ‘sing me a song,’ by caitlin welz-stein

Theories abound as to the origins of Russian cake. The popular legend goes that it was created by a New Orleans baker who ran out of ingredients to bake a proper cake for the Russian Grand Duke Alexis when the latter visited New Orleans for Mardi Gras in 1872. But the late food historian Michael Mizell-Nelson put this theory to rest, writing that there was no documentation to confirm this story. Mizell-Nelson offered instead that Russian cake may have been an offshoot of the raspberry trifle, or even the Austrian/German punschtorte. The latter features a “punch” of cake and biscuit scraps mixed with rum, cocoa, and jam that gets sandwiched between layers of sponge cake. Another inspiration for the Louisiana Russian Cake may have been the Charlotte à la Russe, a popular dessert in the 18th and 19th centuries, in which a cake mold was lined with stale bread or cake then filled with cream or trifle and set with a layer of gelatin.

Today’s Russian cake is rich and moist, and bakers advise moderation in its enjoyment. It is soaked in rum, padded with jam, and covered in a dense layer of icing topped with sprinkles, making for quite the sugar bomb. Sometimes anise extract is used to enhance flavor. While this is decadent, it pales in comparison to some versions: A recipe for a giant Russian cake, found in the archives of The Times-Picayune from the 1980s, and submitted by a reader from Lafayette, called for 15 pounds of cake leftovers and serious carpentry skills. A mold made of a customized bottomless wooden frame that was 14 inches long, 10 inches wide, and seven inches deep would first need to be made. The cake scraps, along with two glassfuls of jelly, four and a half cups of sugar, a bit of rum, and two boxes of white cake mix, yielded a 21-pound Russian cake. Sometimes (only sometimes), there really can be too much of a sweet thing.

“a party without cake is just a meeting.” ~Julia Child 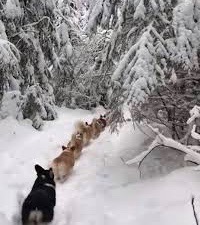 march of the sugar plum corgis.

december days were brief and chill,

the winds of march were wild and drear,

and, nearing and receding still,

spring never would, we thought, be here.