” i  love americans! you all have a good taste.”
– claude, an american werewolf in paris

at the halloween dance party.

autumn is the hush before winter. ~french proverb 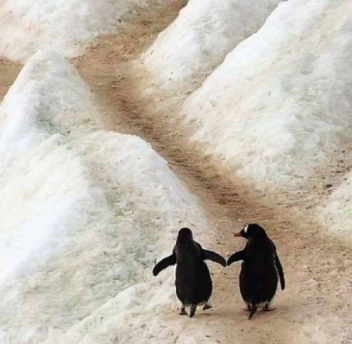 out walking with the kinders

i come up behind

who generally aren’t together,

one who is learning to cope

with separating from a twin,

the other who is having a hard time coping

with separating from a best friend.

the only real separation

is that the friend/twin in each case

wants to seek out other friends

and expand their horizons.

one says to the other,

“i know she wants to play with other people

and when she needs to do that,

i just let her go.

i know it’s what she has to do

and then she comes back later.”

i am amazed by

this four year-old’s insight and advice,

still have not mastered this understanding.

—–
the only thing to do with good advice is to pass it on.

it is never of any use to oneself.

young dick cheney, it seems, did not look kindly upon coffee addictions. when he was deputy chief of staff in gerald ford’s white house, the future vice president sent a terse memo regarding donald rumsfeld’s coffee consumption. in september 1975, the then-chief of staff had spent more than $100 on coffee in a month—adjusted for inflation, about $450 in 2015 dollars. and it appears this wasn’t the first time.

“can you please tell me what’s going on?” a 34-year-old cheney wrote to staff secretary jim connor. rumsfeld’s nine-person staff (and their guests) had consumed a whopping 200 pots of coffee—about 50 pots per week.  in a handwritten note, connor laid out the facts: “they are drinking too much coffee and have too many people drinking it!” 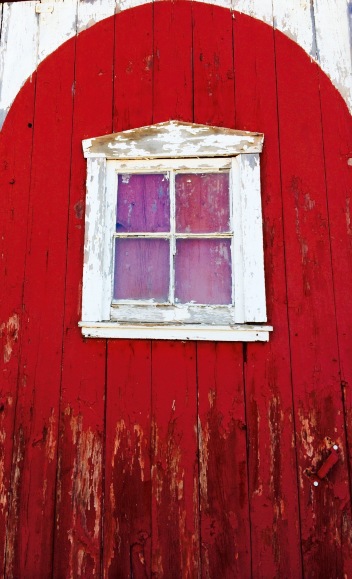 short stories are tiny windows into other worlds

and other minds and dreams.

they are journeys you can make to the far side

of the universe and still be back in time for dinner.

“we have so much time and so little to do.

strike that, reverse it.” 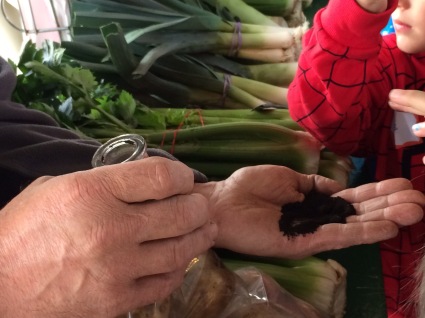 went for a farmer’s market visit

saw all the stuff they grew

he grows things in

the farmer has to be an optimist

or he wouldn’t still be a farmer.

the oversized squash are generously provided by the pacific giant vegetable growers, a regional group of gardeners who promote the cultivation of “obscenely large, healthy vegetables.” (this year, one of their offerings tipped the scale at 1,794.5 pounds.)

after the pumpkins are measured in a “terminator weigh off,” they’re cut open, scooped out, and transformed into tiny watercrafts.

contestants climb into them, take to the water, and engage in a series of races—that is, if their boats don’t start leaking, which happened to at least one contestant.

twenty-one individuals attempted the 2015 regatta—a physical feat that, despite its whimsical nature, one frustrated rower described to as “brutal” and “exhausting.” now in its 12th incarnation, the regatta drew thousands of onlookers, who enjoyed pie-eating contests, costume competitions, and live entertainment while they weren’t watching others flail around in the water.

“i would rather sit on a pumpkin, and have it all to myself,

than be crowded on a velvet cushion.”