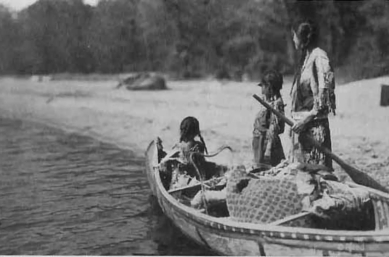 According to the United Nations, there are currently more than 370 million Indigenous people spread across 70 countries worldwide. In total, they belong to some 5,000 different Indigenous groups and speak more than 4,000 languages. Many of these groups have distinct social, economic, and political systems, as well as distinct culture and beliefs. Sadly, they are often marginalized or directly threatened by more dominant powers in society — despite having been the original inhabitants of the land they occupy.

Indigenous peoples often have a strong attachment, understanding, and respect for their native lands, be it the great plains of the United States, the Canadian prairies, or the Amazon rainforest. This connection is frequently apparent in the wise words of Indigenous leaders both past and present. Today, with many Indigenous communities on the frontlines of the battle to protect our natural world, this wisdom is perhaps more important than ever.

“Even though you and I are in different boats,

you in your boat and we in our canoe,

What befalls me, befalls you.”

Indigenous Peoples’ Day is a holiday that celebrates and honors Native American peoples and commemorates their histories and cultures. On October 8th, 2021 President Joe Biden signed a presidential proclamation declaring October 11th to be a national holiday. 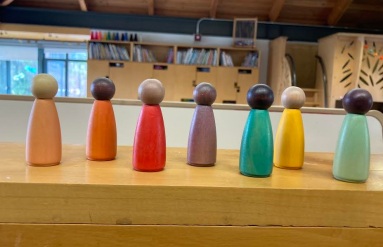 our rainbow of people

“look at the rainbow, it is made up of different colors, yet they do not split,

because they know how beautiful they are when they stick together.” 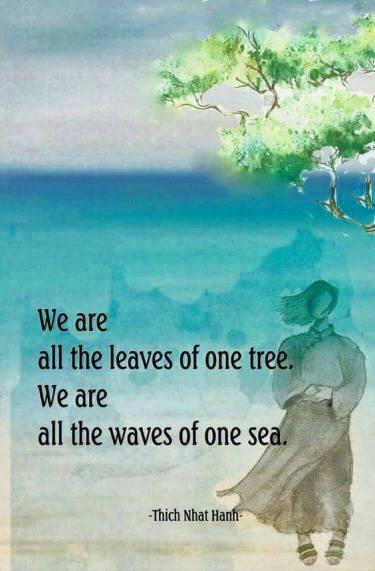 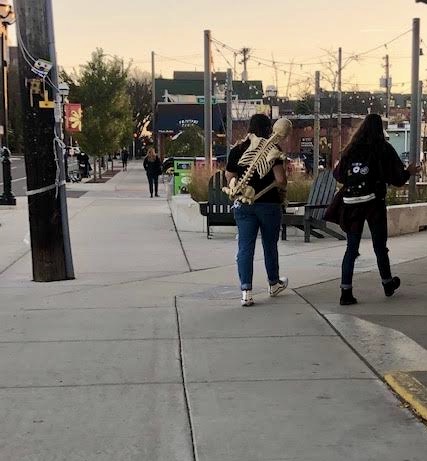 i was behind a person who was

giving a skeleton a piggyback ride

heading to the polls?

“i just enjoy being along for the ride.” 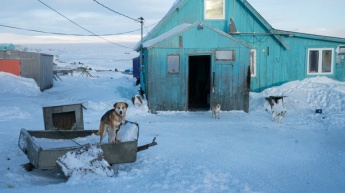 ‘We Are Part Of The United States’: The 1st People Counted For The 2020 Census

In the fishing village of Toksook Bay, Alaska, the 2020 census officially began last month. The national head count starts in remote Alaska in January because the frozen ground makes it easier to reach the distant communities.

Older residents still remember when they moved their homes, pulled by dog sled, from neighboring Nightmute, Alaska, to make what was once a fishing camp into a permanent settlement. Now dogs abound, but the moving of goods is mainly done with snow machines and all-terrain vehicles. 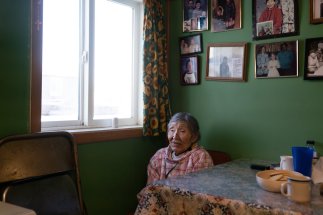 Lizzie Chimiugak Nenguryarr, an elder of Toksook Bay who recently celebrated what she considered to be at least her 90th birthday, was the first person counted for the 2020 census.

“the true test of civilization is not the census,

not the size of the cities,

but the kind of man the country turns out.” 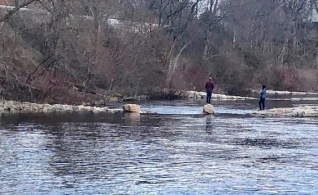 on a long walk in the park each day

i see people and animals outside

staying a safe distance from each other 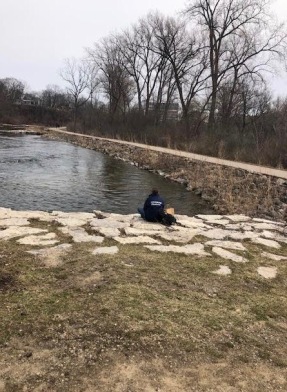 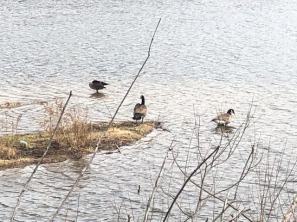 “nothing makes the earth seem so spacious as to have friends at a distance;

they make the latitudes and longitudes.” 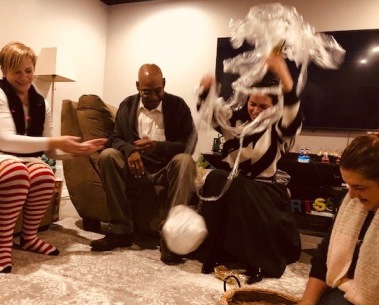 decorated in garlands and sparkles

parked in the bike rack at the library

heard the train come through town

watched the people line up

to catch the bus to the airport

where people were waiting to see them

to the man walking his dog

in his Christmas pajamas

spent the day with family and friends

“our hearts grow tender with childhood memories and love of kindred, and we are better throughout the year for having, in spirit, become a child again at christmas-time.” 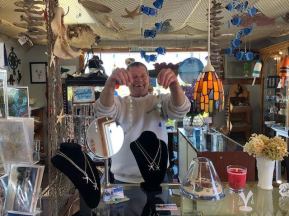 what a surprise and delight

it was to meet peter

(who is known as jonathan when in trouble)

the proprietor of a tiny shop near the beach.

how was i to know

who worries about what will happen to his store

when he is gone

if the people who take it over

will be able to make enough money

in spite of some adversity

with happiness and passion

as we spoke at length

about the joys of sea glass

with all of its pits and scratches and imperfections

that only serve to prove

a long and challenging journey

having arrived at last

on a soft and sandy shore

that appreciate it for all of its beauty

exactly as it is

and he was extraordinary. 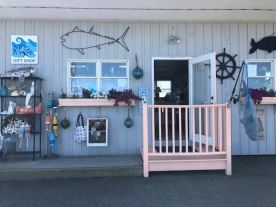 “for me, the difference between an ‘ordinary’ and an ‘extraordinary’ person

but what they do to make the world a better place for us all.” 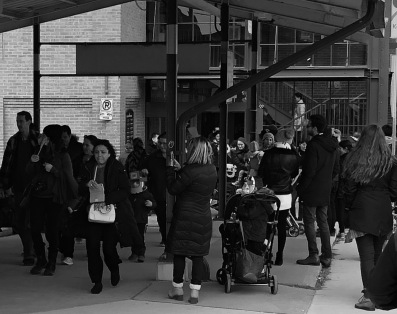 the realization that each random passerby

is living a life

as vivid and complex as your own. 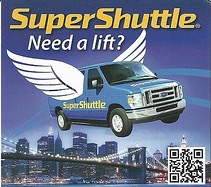 had to catch an early morning flight

out of the little village of new york city

super shuttle came to the rescue

arriving right on time at 3:20am

picking up 6 other people along the way –

and their two year old boy

who yelled out ‘woah, man!’

every few mintues for no apparent reason

making everyone laugh over and over

“i love those connections that make this big old world feel like a little village.”