starlings come together and move into the shape of a giant bird.

“do not the most moving moments of our lives find us without words?”

after visiting grandma’s house with no worry that you’ll catch a cold.

“fashion is about dressing according to what’s fashionable.

style is more about being yourself.”

after visiting grandma’s house and ?

i truly admire their spirit and they look so happy.

the hershey company responded to the disgruntled bakers after hearing of a facebook post by the wedding cookie table community group that detailed the problem. company spokesman jeff beckman says they’re reviewing the issue. beckman says hershey has donated baking items to the group as a thank you for pointing out the issue. the candy company has yet to explain what’s causing the missing tips.

(photo not me, but how i was feeling)

that annoying moment when you can’t find the long side of your blanket.

so much romance
at the car wash today
as this couple wandered around the lot
kissing and kissing and kissing yet again
waiting for their car to be finished
not noticing that their car
was long ago completed
and up front waiting for them.
—
“the kiss would have been magical I was sure,
if I hadn’t caught my marshmallow on fire and dropped it on his shoe.”
― holly hood, Ink

the youngest at the party
play a long game of skill and chance
with exuberance and spirit.
—
“a finite game is played for the purpose of winning,
an infinite game for the purpose of continuing the play.”
― james o. carse, Finite and Infinite Games: A Vision of Life as Play and Possibility.”

“the world has grown weary through the years, but at christmas, it is young.”

happy christmas to all

image credit: my grandie, b 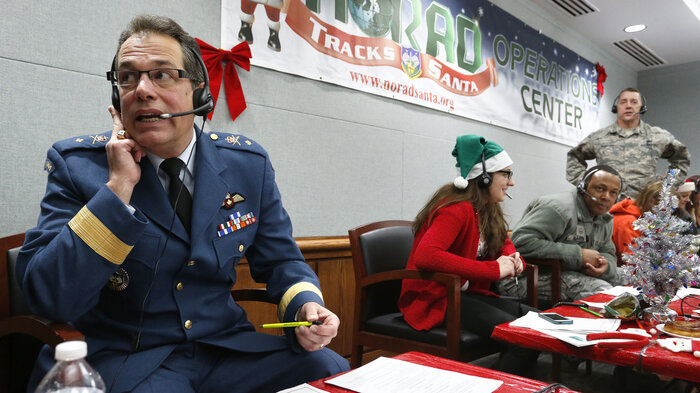 now that the day of winter solstice has passed

working our way back toward the summer solstice

i hope to use the extra light wisely.

6,400,099,980 moments constitute a single day. every single one of those moments provides an opportunity to reestablish our will. even the snap of a finger provides us with sixty-five opportunities to wake up and to choose actions that will produce beneficial karma and turn our lives around.”

(as quoted by ruth ozeki, author of A Tale for the Time Being.)

these little mittens have lost their kittens.

“you can’t survive by sucking the juice from a wet mitten.”