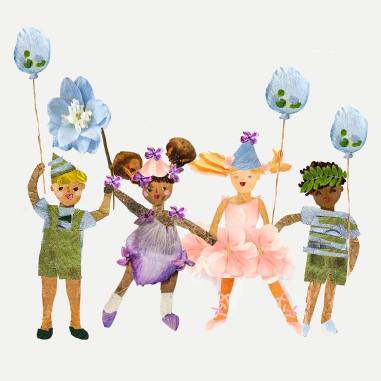 “peace is not merely the absence of warfare,

any more than true health is simply the absence of a disease.

nor is peace simply a quiet state of equilibrium –

impossible to achieve in an evolving system.

though refraining from harm is an essential first step,

peace is a creative process of joining i and thou into a co-creative we. 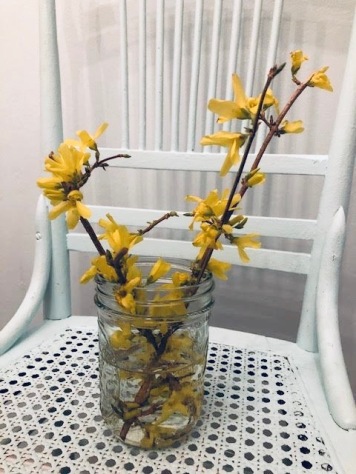 forsythia bright in my quarantine kitchen

blossoms have begun to fall

“Things falling apart is a kind of testing and also a kind of healing. We think that the point is to pass the test or to overcome the problem, but the truth is that things don’t really get solved. They come together and they fall apart. Then they come together again and fall apart again. It’s just like that. The healing comes from letting there be room for all of this to happen: room for grief, for relief, for misery, for joy.” – pema chodron 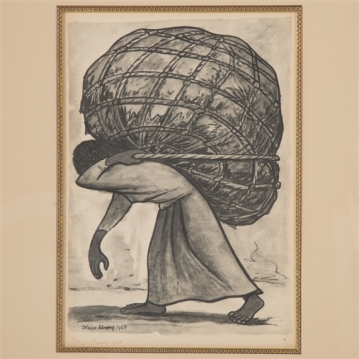 “Want to know the truth about belonging?

It takes courage to belong.

It takes bravery to show up in your own skin.

It’s easy to fit in.

It’s easy to blend in and hide your outrageousness.

And it’s also the easiest way to lose the precious parts of you.

You deserve to be known for the real deal that you are.

Stop taking the easy way out. Stop trying to fit in.

The best place in life is where you’re already okay.

Come home to you.

It’s where you belong.” 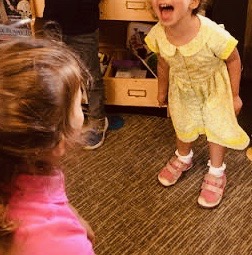 have you laughed with someone today?

“a wonderful thing about true laughter

is that it just destroys any kind of system of dividing people.” 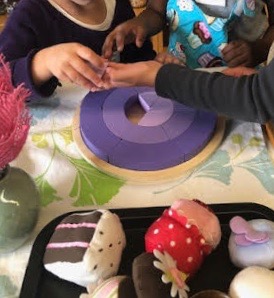 each one with her own strength

kinder figure out how to solve the puzzle

by working as a team.

‘be curious, not judgmental.’ 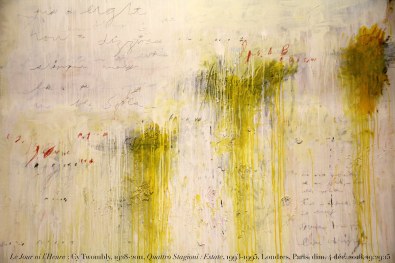 today is the summer solstice which marks the longest day of the year in the northern hemisphere and the shortest in the southern hemisphere. cultures around the world have marked the solstice throughout history as a moment of importance both for the changing of the seasons and for our relationship with the sacred.

this solar moment marks what is known as liminal space, or space between. the concept of liminality is more than just a space between two distinct times; it’s also a space in which rules are temporarily lifted, and roles are reversed.

if the concept of liminality seems new to you, think about all of the liminal spaces in your own life, birthdays are a great example as they’re a space between ages and you’re granted temporary permission to do exactly as you please. part of liminity is that it shows up to transform you, and then it ends. in the example of your birthday, you’re now a new age.

“the question is not what you look at, but what you see.

it is only necessary to behold the least fact or phenomenon,

from a point a hair’s breadth aside from our habitual path or routine,

to be overcome, enchanted by its beauty and significance.” 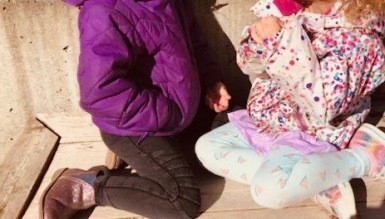 both on the same kinder playground

under the same spring sun

sitting on the same wooden bench

each sharing a complaint with the other

the other says that she so cold that she is freezing

both are sincere in describing what they are feeling

each accepts what the other is saying

and listens without judgement.

“truth can be stated in a thousand different ways,

yet each one can be true.” 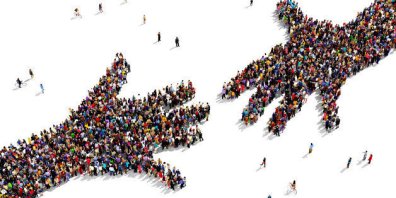 “people fail to get along because they fear each other;

they fear each other because they don’t know each other;

they don’t know each other

because they have not communicated with each other.” 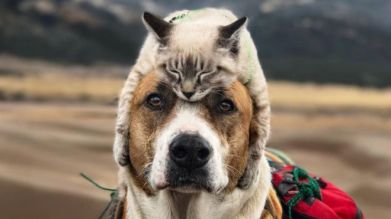