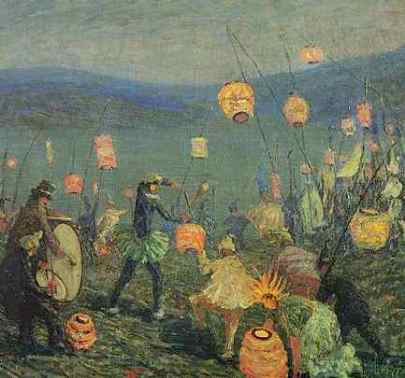 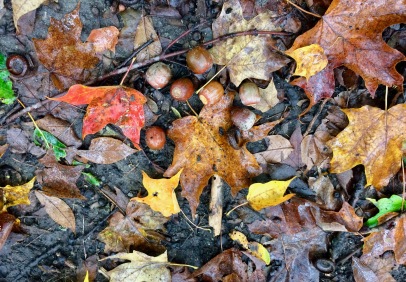 and day by day the dead leaves fall and melt.’

tonight will be my visit to the last ann arbor park

one day before my goal of halloween

it will be bittersweet to end this adventure

watch for my story this weekend. 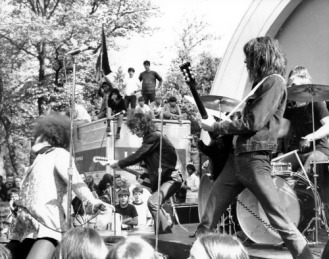 summers in the late 60s 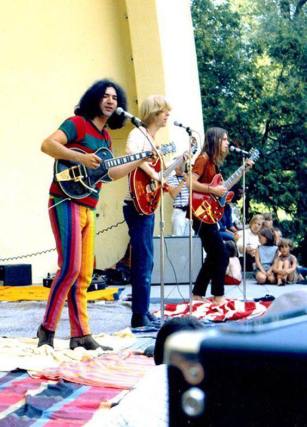 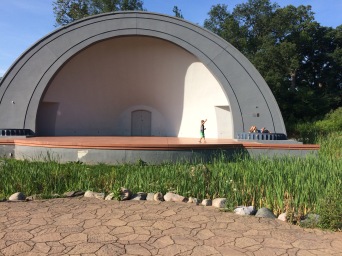 “dig into the roots of culture, and it will grow.

it’s like a grass that is growing, and it cannot stop, 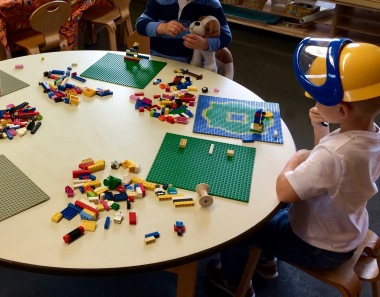 the kinders naturally understand the power

of a hard helmet and a soft puppy

when getting through a day.

“at the end of the day, the goals are simple: safety and security. “ 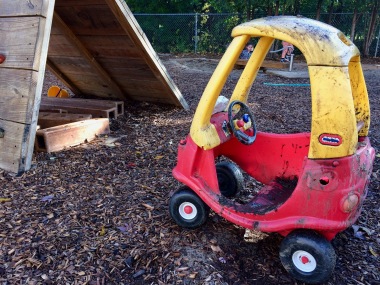 “don’t call the world dirty because you forgot to clean your glasses.”

‘the rock’ at george washington park

on central campus at the university of michigan

painted by volunteers with the michigan refugee assistance program

“seeking asylum is a human right.” 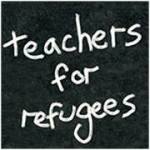 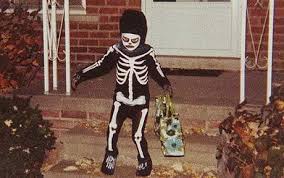 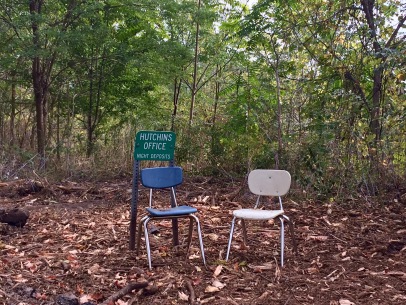 “i find if you are in an office, the crisis finds you.

if you’re not in the office, the crisis finds somebody else. “

provides and nurtures saplings for city parks and streets

along with mulch, logs, and all things to do with trees.

*when i visited the parks’ nursery, there was no one there, and i loved happening upon this unusual ‘office’ setting. it looks like it could have been a staff meeting day, as there were 2 chairs sitting together. as i continue my walk through the parks, i now have 9 left to go, and i’m quite sure that i will be finished by my goal of halloween. 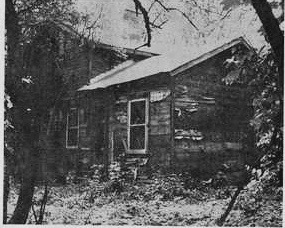 A Little Wild Spot. The ramshackle old house pictured above, unoccupied for two years at the time this photo was taken in 1966, was Anne Mueller’s “rough box.” After her death at the age of 85, her wildflower garden on the corner was deeded to the city for a park. The house now gone, Postman’s Rest Park, was named as a tribute to Norm Kern and Bob Schlupe, the mail carriers who stopped each day to see that “Annie” was all right when she was widowed and left without family in her later years. (ann arbor news, 1972) 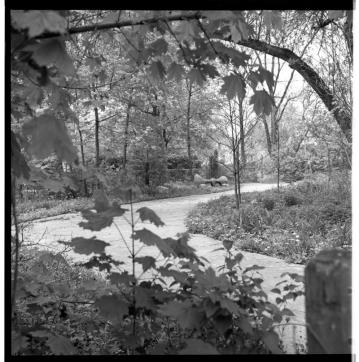 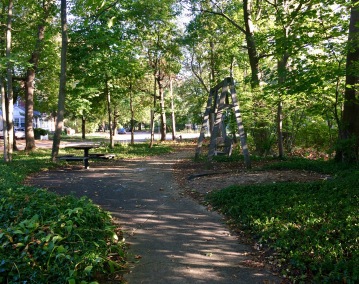 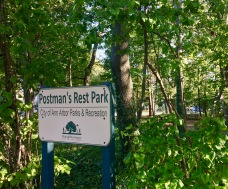 during my visit to this tiny park

situated on a quiet and peaceful corner

in a tree-lined neighborhood

i sat in the swing for a while

taking it all in

at the greenery and wildflowers

there was a very special

i wanted to know more about this lovely space

and was so pleasantly surprised

to discover its touching story

where her wildflower garden had once bloomed

as a tribute to those who cared.

“take rest; a field that has rested gives a bountiful crop.”
-ovid 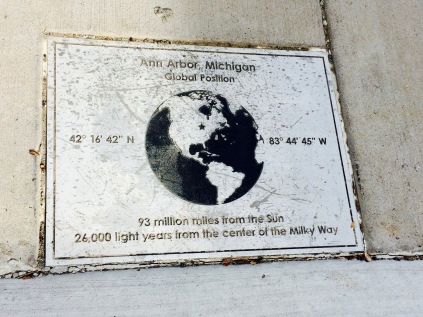 when looking for me

directions will lead you here

right to my doorstep.

“fate pulls you in different directions.”