as the youngest of 3 daughters

it took me a while to realize

that i was often being used

as the canary in the coal mine

sent in first to check

if the mud was sticky

if the place was scary

if it was wet

if there were spiders or alligators

if the others could squeeze in somewhere

if we were going to get in trouble

for whatever crazy scheme we thought up that day

i was curious and relished the adventure

only to realize time and again

been a good idea in the first place.

whoever thinks they can fool me 267 times or so

has got another thing coming….

“a younger sister is someone to use as a guinea pig in trying sledges and experimental go-carts. someone to send on messages to mum. but someone who needs you – who comes to you with bumped heads, grazed knees, tales of persecution. someone who trusts you to defend her. someone who thinks you know the answers to almost everything. 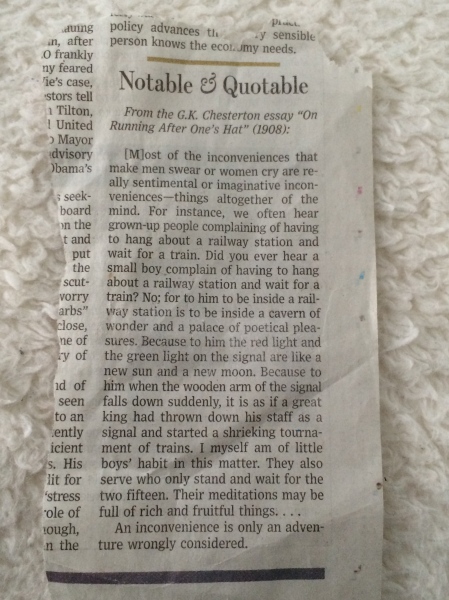 this was sent to me

with the small boy

in the words above 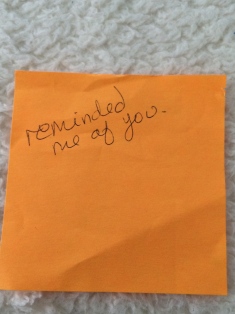