long past the calendar date

as if no time has passed.

“our birthdays are feathers in the broad wing of time.” 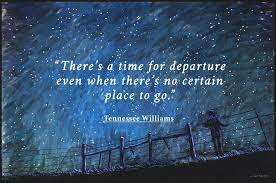 on yet another daylight savings time adjustment day

still the same number of hours in a day

no matter what you call them

each one equally valuable

and once again – daylight savings time……

‘I’m the type of person who tries to fall back asleep in the morning just to finish a dream.’

left in this decade.

the sands of time slip away so quickly.

who better to understand this

knowing they cannot stop it,

who live every moment to the fullest?

“every second is of infinite value.”

Time is important at an airport, with thousands of people running back and forth trying to get their plane on time. This is why most airports are full of clocks everywhere, helping to guide harried travelers. Schiphol Airport in the Netherlands is no exception, but it offers a twist: a giant clock that appears as if a man is busy painting it real time, minute by minute.

It appears as if a man is standing behind this giant airport clock, painting the hands in real time. The painter is actually a 12-hour-long recording, that gives a convincing illusion that a human is standing inside the translucent clock, busy at work as the hands go around. This creative timepiece is the latest work of Maarten Baas, a well-known Dutch artist and designer that has a series of similar live clock recordings.

The Schiphol Airport clock was created by Baas in 2016. The man inside the clock is wearing blue overalls and has a yellow rag in his pocket. This, together with his red bucket, is meant to be an homage to the famous Dutch artist Mondrian.

we say that time passes, time goes by, and time flows.

we also think of time as a medium in which we exist.

“in rivers, the water that you touch

is the last of what has passed

and the first of that which comes;

so with present time.” 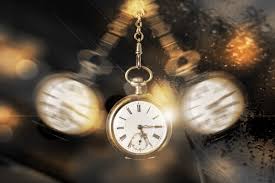 “in the time it takes to say ‘now,’ now is already over.

so saying ‘now’ obliterates its meaning,

turning it into exactly what it isn’t.”

-ruth ozeki, a tale for the time being

my life’s interpretation of the above passage from ruth’s beautiful book :

by the time i get my clocks reset,

until it happens again. 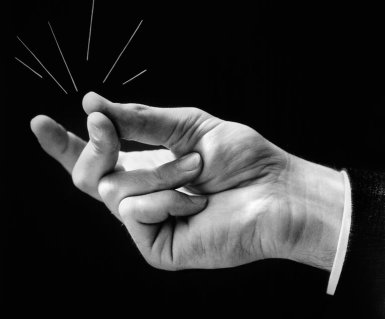 now that the day of winter solstice has passed

working our way back toward the summer solstice

i hope to use the extra light wisely.

6,400,099,980 moments constitute a single day. every single one of those moments provides an opportunity to reestablish our will. even the snap of a finger provides us with sixty-five opportunities to wake up and to choose actions that will produce beneficial karma and turn our lives around.”

(as quoted by ruth ozeki, author of A Tale for the Time Being.)