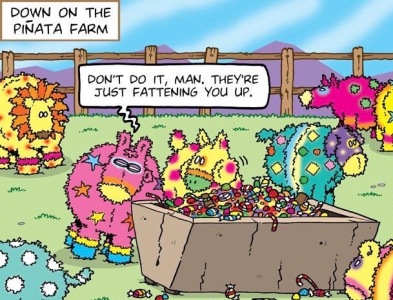 “mexico is a mosaic of different realities and beauties.”

such a fun day

shopping at the ‘honeybee market’

with our spanish teachers

(one of my favorite things)

to take back to school

for our cinco de mayo celebrations.

“the celebration… you cannot practice it or anything.

it’s a moment when the excitement of your goal

makes you react to the moment.” 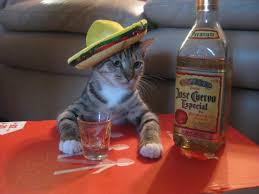 el gato hopes that you each enjoy the holiday in your own way.

=
“i will eat anything mexican – a sombrero, hacienda… anything.

they’ve perfected the combo of bread items and the grill. “

waiting for someone to ask me to dance. 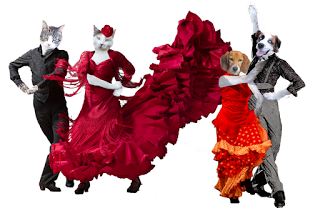 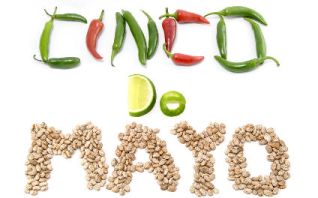 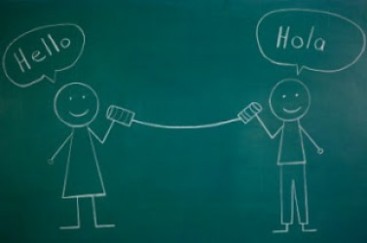 after more than a decade spent in kindergarten, i now am proud to say i have developed and maintained a strong kinder-level mastery of the spanish language. thank you so much señora olga, for your infinite patience and humor as you try endlessly to teach me, along with my little friends, and as i do my dances, sing enthusiastically with phonetically sounded out words, pummel the piñata, cha-cha step on the colorful foot-shaped cut-outs, use a fly swatter to identify animals, and try out my spanglish on you. you have taught me well. i know there are times you would like nothing better than to say to me, the following phrase, (below), but you have not, as of yet. (at least as far as i know). and for this, i dedicate this cinco de mayo to you, and i look forward to the piñata frenzy later this morning.

You’ve put on a shirt made of eleven sticks;

You’ve bitten off more than you can chew

“A different language is a different vision of life.”
-Federico Fellini 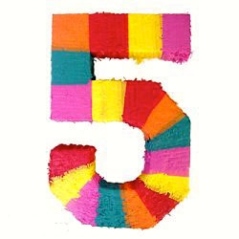 “Americans who travel abroad for the first time are often shocked to discover that, despite all the progress that has been made in the last 30 years, many foreign people still speak in foreign languages.”  ‒ Dave Barry