and two of our

and their loyal dog were down

though they made a miraculous comeback

returning to the fray for the midnight hour

and it was something to behold.

“forgive me if I sleep until I wake up. “

so here it is, the last day of march

and i just found out that march is national sleep month

had i known i would have fully celebrated

each and every day

who am i not to honor a holiday? 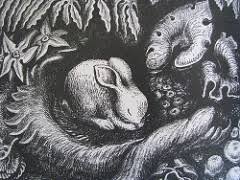 n is for napping in a nook

napping day is an unofficial holiday that falls on the monday after daylight savings time begins in the united states. the day was created as a way to compensate for the hour people lose because of the time change. this is one holiday that most people can get behind.

studies have shown that one or more short naps during the day can help increase productivity and alertness. it is believed that many successful people in history napped often such as: einstein, churchill, and napoleon.

…that a NASA study among pilots and astronauts found that short naps can increase performance by 34% and alertness by 54%?

“the replenishing thing that comes with a nap

– you end up with two mornings in a day.”

“dreams are illustrations from the book your soul is writing about you.”
-marsha norman

a scene not unlike my classroom, earlier today.

“when the going gets tough, the tough take a nap.”

it took a small village of kinders to make a man. 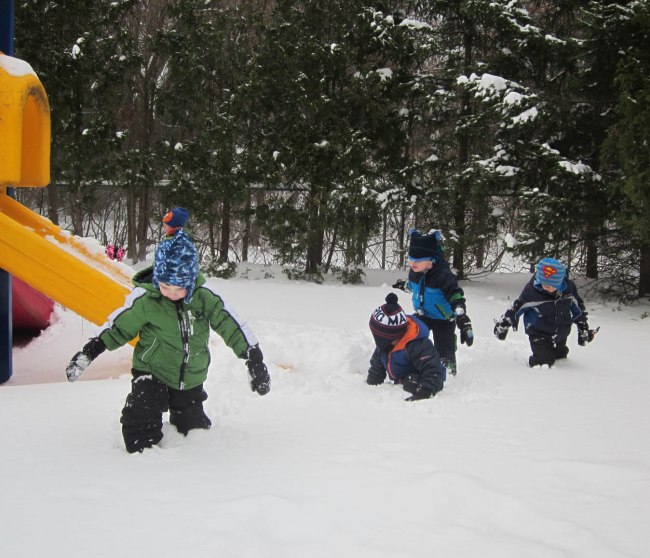 they hiked through the deep snow.

they went in the playhouse to eat some snow and get pumped up about it.

they worked hard to push heavy loads almost a big as they were. 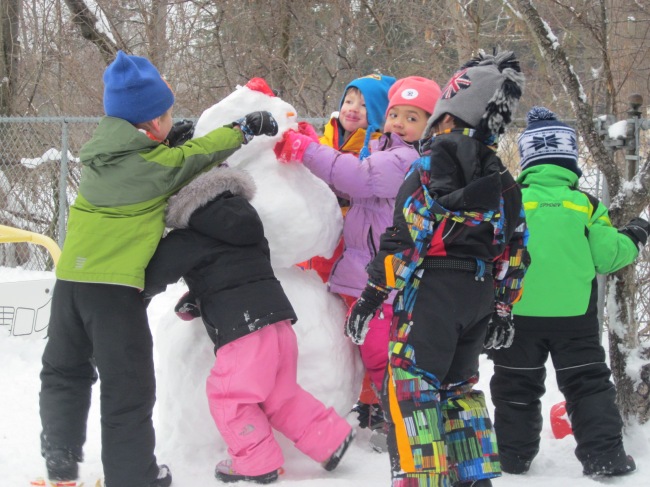 and they moved mountains.

and they crowned him with a prized possession. 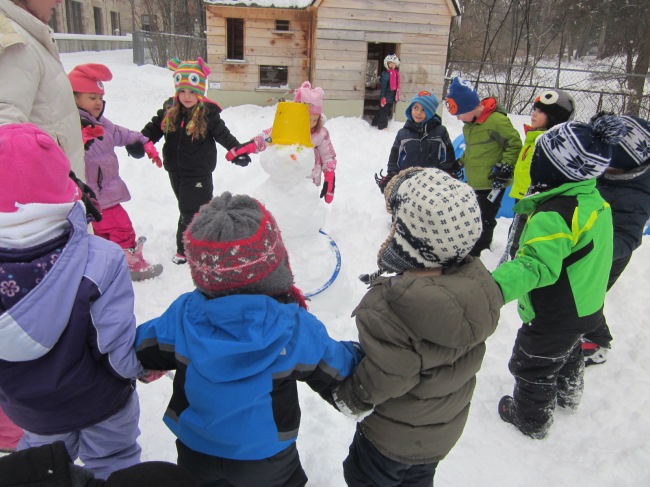 and we celebrated with a song and a dance around the man they created. 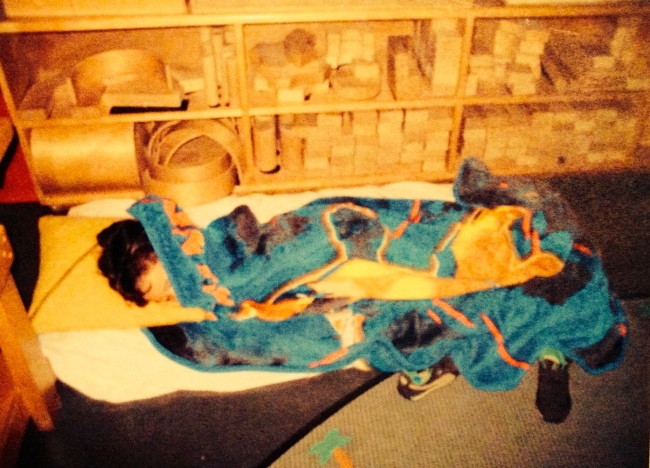 and in the seventh hour, they rested.

Never doubt that a small group of thoughtful, committed citizens can change the world;

indeed, it’s the only thing that ever has.